Whether it’s a downpour or you’re simply running low on charcoal, Sabrina Hannah, engineer in GE Appliances’ cooking lab, has pulled together quick tips for getting the grill effect using your everyday appliances. 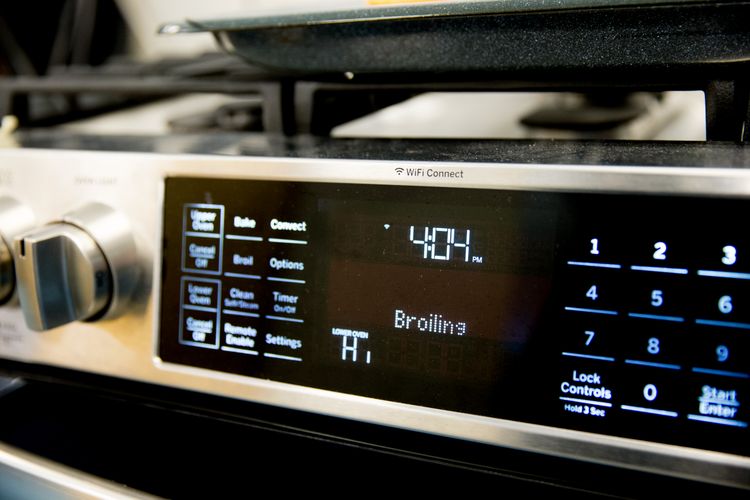 Broil away
“The closest thing to the grill in your house is the broiler, but unlike a grill which radiates heat from the bottom, the broiler relies on a heating element that radiates heat down from the top,” said Hannah. “A broiler is a great time saving option because it heats quickly. Unlike a standard preheat, you aren’t waiting for the whole oven cavity to warm.”

When using a broiler: 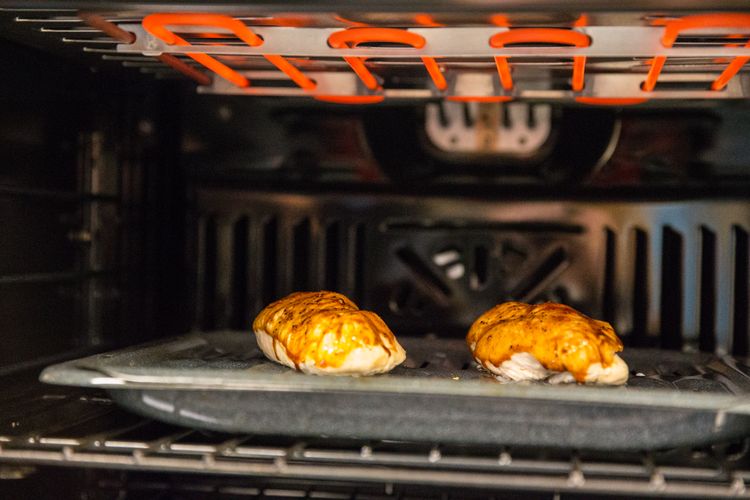 Maximize your Microwave
“From chicken breasts to corn on the cob, a microwave can help speed the cooking process up,” said Hannah. “If you’re in a time crunch cook your food most of the way in the microwave and then finish it off in the broiler to get a browned exterior.”

The Cooktop: Getting “Grill” Marks
Some cooktops today offer a griddle option if not there are always grill pans. One side can provide grill marks while the flat side provides maximum surface area for an even sear.

“There’s a ‘myth’ in cooking that you shouldn’t flip too often. Don’t be afraid to flip, especially if you want your protein browned evenly on each side,” said Hannah.

“Always cut even pieces of meat to make sure kabobs cook evenly,” said Hannah. “If you’re worried about meat taking longer than vegetables on your kebob, put all the meat on one skewer and veggies on another. You can then have guests build their own kebabos.”

Dish Tips: The Low Down on Clean Utensils